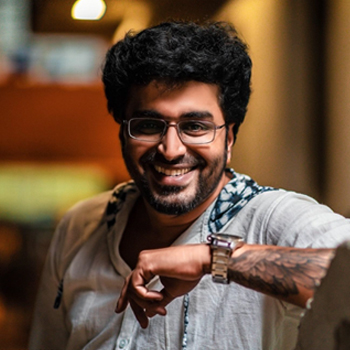 Zian Sreekanth is an Indian Film Editor, who worked primarily in the Tamil Film Industry. He has been a part of Mollywood since 2013 and has been recognized throughout for his fine work as a Film Editor. His work includes movies like Hotel California (2013), Salala Mobiles, The Dolphins (2014), Thilothoma (2015) amoung others. In 2018, he worked on the movie Ende Mezhuthiri Athazhangal. He has won Tamil Nadu State Film Award for Best Editor in 2008 for the Film Saroja. He also won the National Film Award for Best Editing for the Film Aaranya Kaandam.