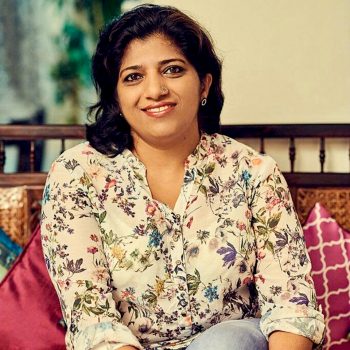 Ms. Roshni Dinaker is a Filmmaker and Costume designer. She has
worked in more than 50 films in Kannada, Tamil and Telungu film industries
as Costume designer. Her directorial debut is the Malayalam  movie ‘My
Story’ (2018) starring Prithviraj and Parvathy. Roshni is the recipient of
Karnataka State Film Award for the best Costume Designer in 2006.