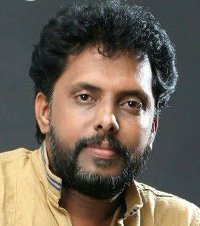 Jithu Damodar is a popular cinematographer from the Malayalam cinema. He started his career in the 2012 Malayalam political thriller film, Veendum Kannur, starring Anoop Menon in the lead role. This was followed by Rajeev Nath’s Malayalam drama film, David & Goliath, in the year 2013. He is also the man behind the camera for the 2014 romantic musical film, Ormayundo Ee Mukham, the Indian version of Hollywood’s 50 First Dates.